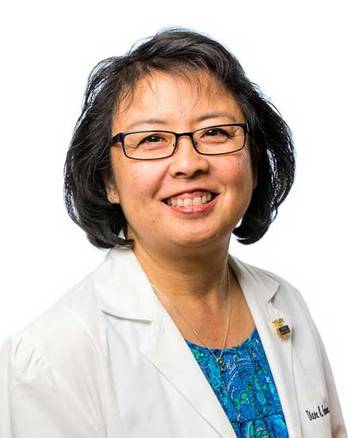 Diane is married to Donald, and they have 2 daughters, Dawn and Dena (they like the letter D), and in 2016 they welcomed their first grandchild. Her personal interests include arts and crafts, gardening (she’s especially proud of her more than 100 plumeria plants) and she loves shopping at Michael’s, Home Shopping Network and online at ABC.